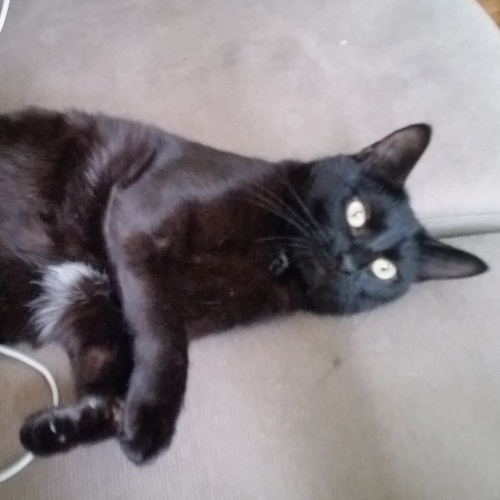 This week we’re just catching up. We do our regular random-cast episode where we talk about video games  we played and what we’re going to play. Nathaniel spent some time doing play testing for the upcoming game SolArk and gushes about that.

We also forgot that Turing was supposed to be on the show (so did he), so we’ll catch him next week for Indie Spotlight.

Games we played this week:
Nathaniel 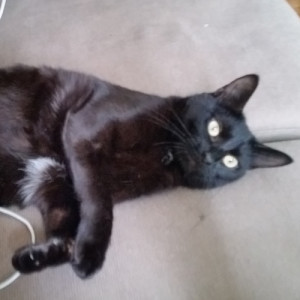 Comments have been closed.
Almost Focused © 2015